Standard Variable Rate: everything you need to know

Regardless of whether you’re on a fixed or tracker mortgage, once your deal comes to an end you will automatically be placed on your lender’s Standard Variable Rate (SVR).

What is the Standard Variable Rate?

When you’re placed on the SVR you are at risk of paying more each month for your mortgage. This is because the SVR is not the most competitive mortgage rate on the market and, as a ‘variable’ rate, it isn’t set in stone how much you could be paying each month. If your lender decided to raise the SVR, the extra you pay each month will go towards the higher interest rate rather than repaying the actual loan, so you won’t be paying off your mortgage any faster.

Benefits of the SVR

By remaining on the SVR you have more flexibility. SVR mortgages do not have an early repayment charge, unlike with a fixed rate mortgage – allowing you to switch to a new mortgage without a penalty if you find a better deal.

Unlike fixed rate mortgages, if the Bank of England base rate decreases, the SVR with your lender will likely decrease as well.

As mentioned, SVR is not the most competitive rate on the mortgage and you’re likely to get a better rate by remortgaging.

Your lender can change the SVR at any time, which means that you can’t be confident of the cost of your monthly repayments. This can be a challenge if the SVR increases and your monthly budget is compromised or exceeded.

How much could I save by switching away from the SVR?

As of January 2019, the average SVR across multiple lenders is 4.9%, while the average 2 year fixed rate is 2.52%. To contextualise this, if you currently have a £120,000 mortgage with 25 years left on the term, on the SVR your monthly repayments will be £695. On a 2 year fixed deal with the above interest rate, your monthly repayment will be £540. That’s a saving of £155 a month, or £3720 over the 2 year fixed rate period. Quite a considerable difference!

If you’re currently on your lender’s SVR and are looking to remortgage, our advisers can help you find the right deal for you – no matter what your circumstances. We understand it can be challenging to secure a mortgage as a Contractor, so get in touch today and see how we can help.

All content is accurate at the time of publication 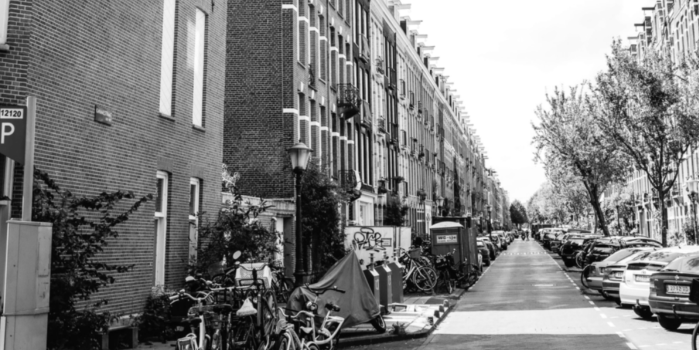 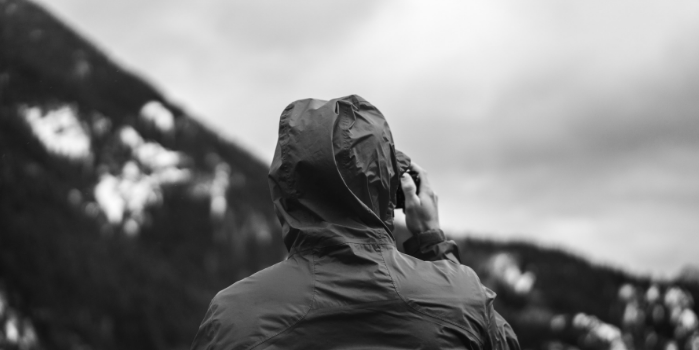 Do I need Life insurance for my Mortgage?

Whether you’re currently a homeowner or looking to get yourself on the property ladder, you’ve probably wondered as to... 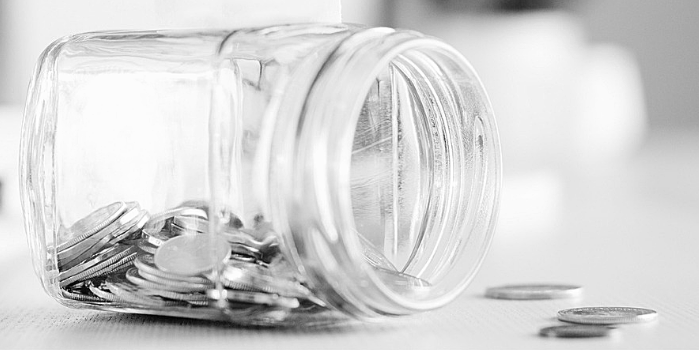 How you can save money by Remortgaging

Has your monthly mortgage repayment increased? This may be an indication that your fixed rate or tracker rate mortgage...

Speak to an expert