What could a no-deal Brexit mean for Contractors?

UPDATE – As of 10th March 2019, the EU summit made the decision to delay Brexit until 31st October. Thus, giving May and MPs 6 months to decide what to do next. This leaves the door to a no-deal Brexit ajar.

As you’ll be well aware, the UK did not leave the European Union as intended on March the 29th rather, we are currently scheduled for Brexit this Friday on April 12th. However, Theresa May has written to the EU to request a further delay to Brexit with a revised leave date of June 30th. Tomorrow (Wednesday the 10th), the EU summit will evaluate Mrs May’s extension request;  the BBC’s political editor Katya Adler has suggested it’s unlikely that EU leaders will refuse it but they do want to understand what the extension will be used for. If EU leaders do refuse it, the UK is left with one of two options:* either Brexit will be cancelled or the UK will leave Europe on Friday with ‘no-deal’.

It is also important to bear in mind that a no-deal Brexit could still occur even with an extension, as it is still the default outcome if MPs do not agree and the deadlock is not broken. The real question we are trying to understand though is what a no-deal Brexit means for a Contractor like you?

What happens if the UK leaves the EU without a deal?

Though it was initially ruled out at first, the idea of the UK leaving the EU with a no-deal may become a reality. If the extension request is rejected and there are no plans to cancel Brexit, as of April 12th the UK will leave the EU with no negotiated deal and in seconds everything could change. The following are some examples of what could happen:

No transition period would mean that the 2 year ‘implementation period,’ in which it was intended that businesses could slowly adjust to the deal between the UK and EU, will be revoked. Leaving businesses and Contractors having to react much more quickly to the changes.

A survey conducted by IPSE found that 81% of Contractors are opposed to leaving the EU without a deal – and they’re not alone. Many MPs are also opposed to the idea of a no-deal Brexit but, if no arrangement is agreed by both parties, it may be the only option.*

What does this mean for Contractors?

The effects of Brexit has already had an impact on Contractors. APSCo found that the demand for contracts through recruitment agencies in the UK dropped by 6% in November 2018. They suggest it is down due to the uncertainty around Brexit.*

If the extension is not agreed, there is a possibility that big businesses (those who commonly engage with Contractors) may move their operations out of the UK – reducing the number of Contractor jobs available. More than that, a no-deal Brexit could also make it hard for UK residents to relocate to European countries in the hopes of acquiring contracts, as there could be more stringent travel restrictions.

In terms of trading, a no-deal Brexit would mean that the UK will initially have to use the World Trade Organisation’s rules to trade with the EU. As there is nothing in the rules regarding contracting or Contractors, it is unclear what this could mean and where Contractor’s stand. Therefore, it’s important that as a Contractor you prepare for this possibility.

How can you prepare?

While the expectations are as we’ve outlined above, it is of course hard to say with any surety what effect Brexit will have on Contractors. While nothing is set in stone however there are helpful things you can put in place to ensure you are on the best footing, whatever happens.

The biggest impact of a no-deal Brexit is work scarcity. The best way to prepare for this is by securing a contract for the following year. By having your year planned out, you will guarantee yourself a steady income, no matter what happens after tomorrow’s decision. Here are some tips on how you can secure a new contract:

If you’re looking for a new contract, our partners at Hubbado and iContract upload the best contracts available as soon as they come on the market.

The UK government have also provided guides on how to prepare for a no-deal Brexit (in a number of areas) available here.

All content is accurate at the time of publication 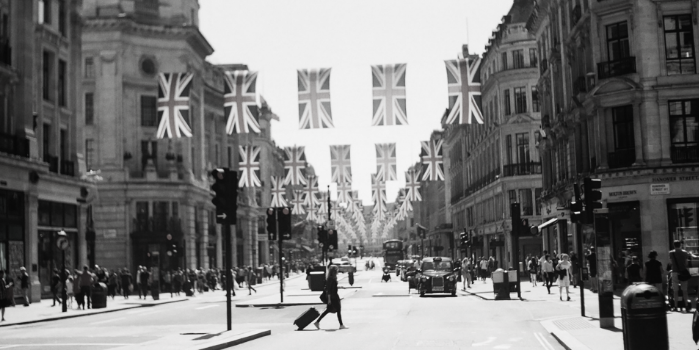 Should I buy a home before Brexit?

With March at our door, it’s Brexit crunch time and, like the rest of us, you’re likely questioning how... 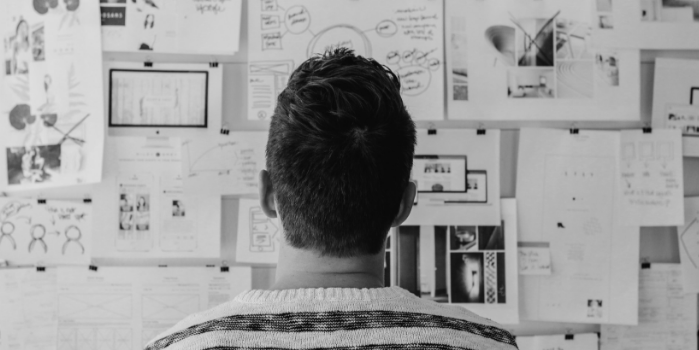 Changes to contracting in 2019 and beyond

From Brexit to IR35 changes to the private sector, Contractors have been through some monumental changes over the last...

Speak to an expert